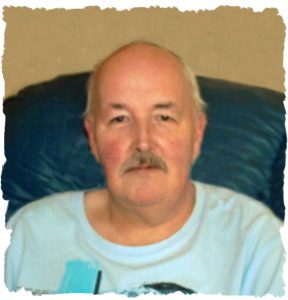 The funeral of Steve
of Pen-Y-Mynydd, Bettws, Bridgend.
Took place on Thursday 20th April 2017.
Service & committal was at Coychurch Crematorium Coity, Bridgend.
The family of Steve would like to express their sincere thanks for
all messages of sympathy, support & for being present at the funeral.
Donations in lieu of flowers if so desired was to the
British Heart Foundation or Alzheimer’s Society. c/o. C & O J Sendell.